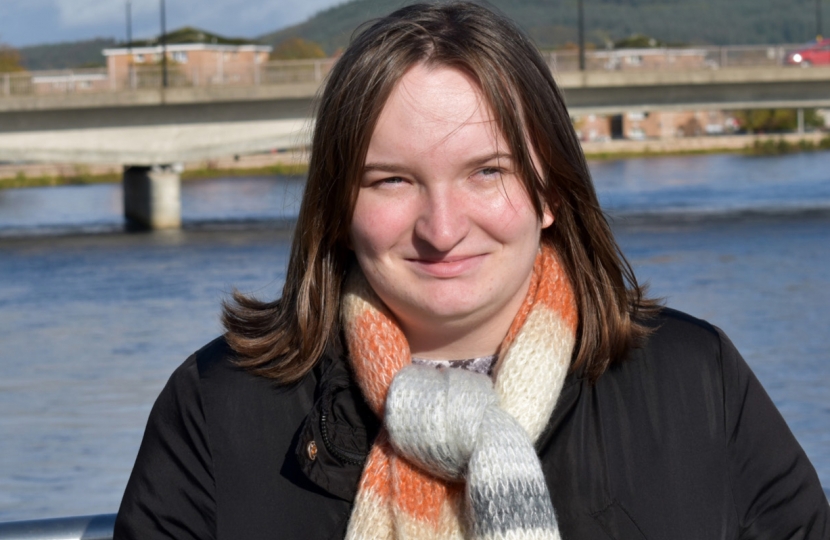 Local Youth Worker Rachael Hatfield, the Scottish Conservative candidate in the Inverness Central Ward by-election, was delighted on Friday to find out that she had beaten the LibDem, Green, Labour and Independent candidates to take second place in the election, with an increased Scottish Conservative vote share over the 2017 result - despite a very low turnout of just under 26%.

First-time candidate Rachael fought a spirited campaign in an election in which the Labour vote collapsed spectacularly, demonstrating yet again that the Scottish Conservatives are now the only Party able to defeat the failing SNP.

Today we have announced a world-leading £1.57 billion package of emergency grants and loans to protect Britain’s world-class cultural, arts and heritage institutions from the impact of coronavirus.