Kildonan Railway Station to be saved after HITRANS backs down 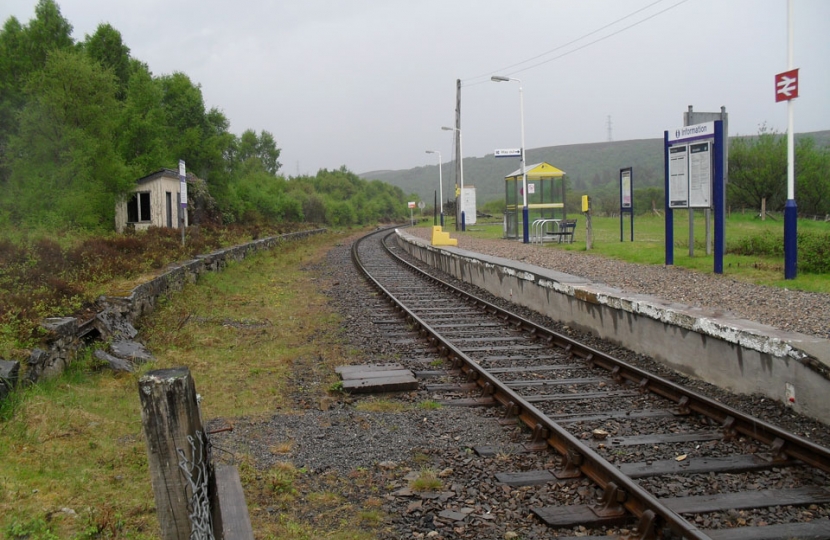 Kildonan Railway Station to be saved after HITRANS backs down.

The Kildonan halt had been earmarked for closure by the Highland and Islands Transport Partnership (Hitrans), arguing that it could save minutes on the Far North Line journey.

But all three local councillors – backed by Highland Council itself – fought the plans, and yesterday Hitrans gave up.

Earlier in the month HITRANS bid for cash from Transport Scotland’s Local Rail Development Fund to investigate the case for closure of the Sutherland station, but it has now withdrawn its application.

A spokesman said: “We had hoped to explore the benefits and disadvantages of the scheme without prejudice. However, we would not wish to go against the feeling of local members and so plan to withdraw our application for funding.”

Figures show that in 2016 to 2017 only 76 people used the station compared to around 60,000 for the six stations north of it – and experts thought up to four minutes could be shaved off journey times.

But local councillor Struan Mackie raised a motion that was unanimously backed by the Council.

Speaking yesterday evening Mr Mackie expressed delight that HITRANS had backed down commenting that it lacked the public or political backing for the move.

He said: “To be perfectly honest I feel delighted and I also feel relieved. It is a big win for north east Sutherland.

“There were lots of positive things happening with the Far North Line and this proposed closure put a dampener on them. As I said in the chamber, there was no political appetite for this and none of the major stakeholders wanted this to go ahead.

He said: “I do not believe that four minutes of saving on a journey of 3 hours 56 minutes will result in widespread jubilation in Caithness or any other area.”