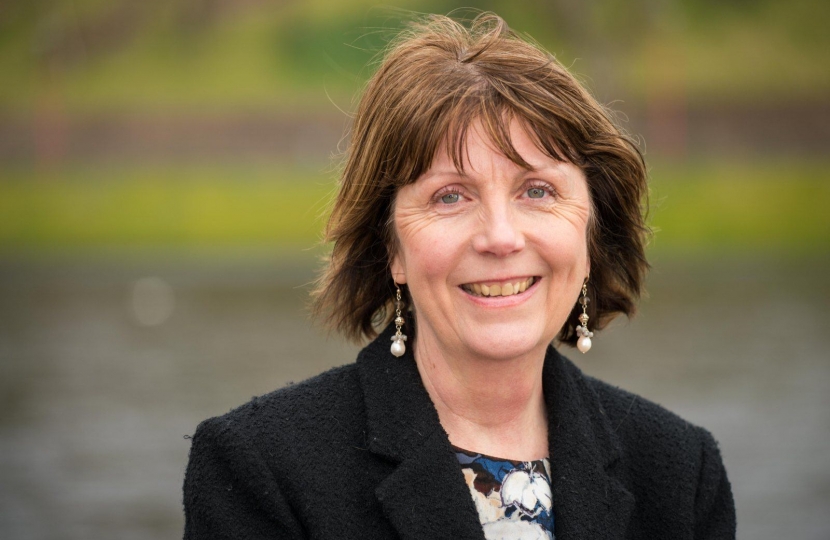 Scottish Conservative Inverness Councillor Isabelle MacKenzie has been credited with forcing action to solve the confusion over the name and branding of the Retail Park on the A96, east of Inverness.

Inverness BID and many business owners complained about the loss of business to city centre shops, with complaints lodged with the Advertising Standards Agency (ASA) as well as the owners and agents of the retail park site.  BID Manager Mike Smith praised Cllr MacKenzie for pursuing the issue so effectively with both Highland Council and the Agents for the retail park.

Cllr MacKenzie is delighted that reason has been listened to and the Eastfield Way site rebranded to the more appropriate “Inverness Shopping Park”, enabling the BID to drop its complaint to the ASA. 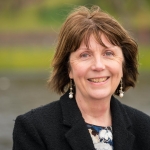 Isabelle has worked in a variety of roles in business, including as a Company Director and in the Tourism sector, and is now committed full-time to her role as one of the Councillors for Ward 16, Inverness Millburn.