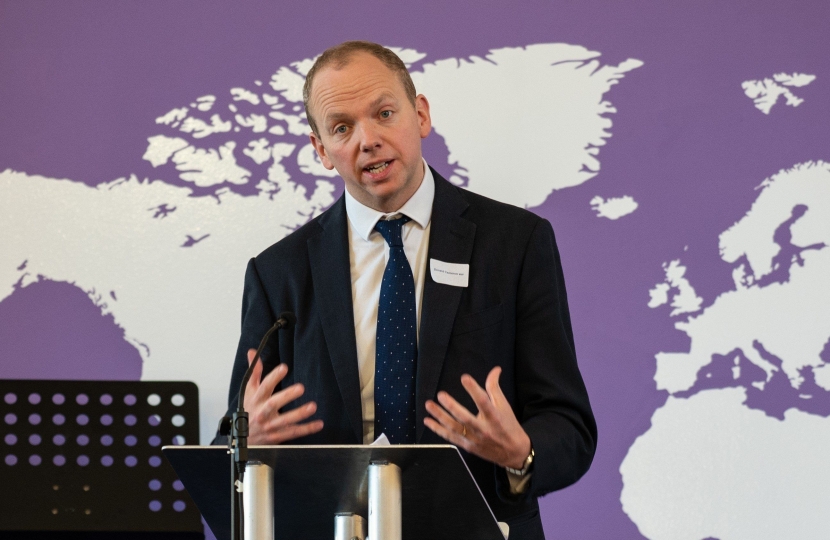 Commenting on NFU Mutual’s 2019 report on rural crime, Highlands and Islands MSP Donald Cameron said: “Last year rural crime cost Scotland an estimated £1.6m.  However what that bald figure hides is the stress and anxiety that it is causing many people working in rural areas of Scotland like Lochaber who, all too often, are trying to get by on modest incomes."

“It is especially worrying that the figures reveal that ATVs and Quads are at the very top of the list of items that are stolen in Scotland.  These high-value items are absolutely indispensable to farmers and crofters in Lochaber who work in some of the most challenging landscapes in the UK."

“A 62% increase in rural crime one year is startling news and will be greeted with dismay in Lochaber and across the Highlands and Islands - and it must be addressed by the Scottish Government as a matter of urgency.  I have to say that there is a suspicion that the SNP has expended too much time and energy on centralising what were previously regional police forces, and not enough on grass-roots policing.”

The Scottish Conservative MSP added: “This report graphically shows that we need a renewed focus on actually tackling criminal activity rather than obsessing about police structures and the SNP’s ongoing policy of centralisation.”