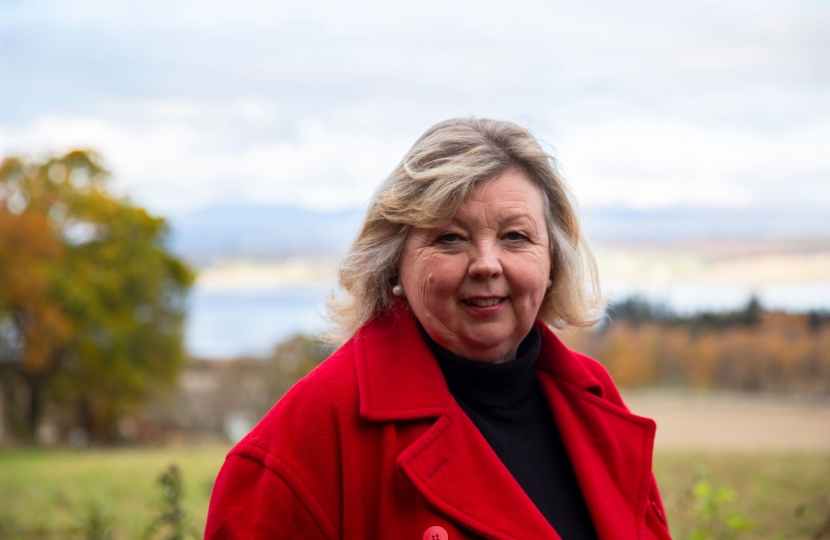 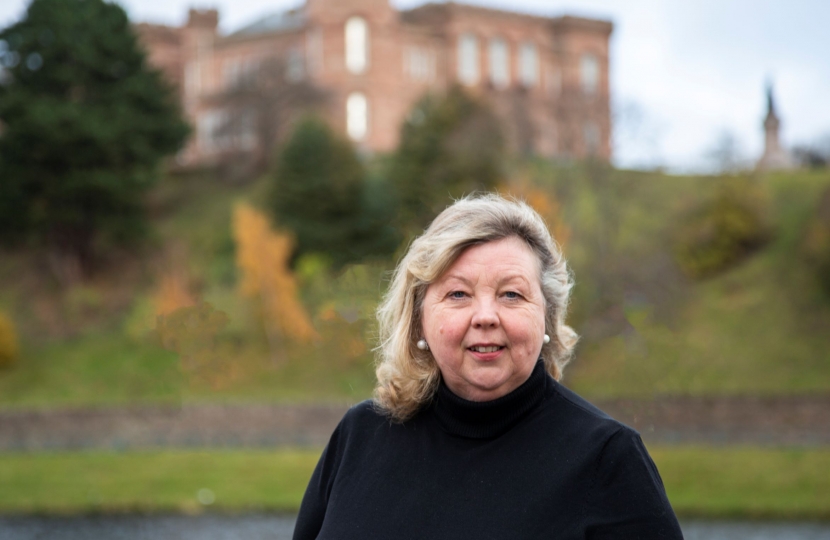 IF WE DO NOT DEFEND OUR COUNTRY WE WILL NOT HAVE A COUNTRY TO DEFEND!

Dr Fiona Fawcett, local political campaigner and the Scottish Conservative and Unionist Party candidate for Inverness, Nairn, Badenoch and Strathspey, has slammed the position of the SNP on Defence.

Responding to Ian Blackford’s admission that the SNP will seek to scrap Trident as part of any deal propping up a Corbyn government, Dr Fawcett said “Not only would this destabilise the local Faslane economy, it would also present a clear and present danger to UK defence, and undermine NATO.”

“In an uncertain world Trident is essential to protect our nation: it is the ultimate deterrent against state aggression.  Do people like Ian Blackford really think that abandoning the UK Deterrent is a responsible move?  Or are SNP leaders actually so cynical that they think Scotland could just secretly shelter under the US ‘nuclear umbrella’ whilst hypocritically declaring Scotland 'nuclear free'?”

Dr Fawcett, a strong supporter of the military in Scotland, continued: “this weekend we are all remembering - with grace and dignity - the huge human losses sustained in warfare over the last century and more.  For the SNP to insist that we catastrophically weaken UK national defence - by getting rid of what really keeps us safe from war - is sheer lunacy and makes a sad mockery of all the sacrifices of the past.”

“The SNP may want to destroy our precious Union and then hand over Scotland – lock, stock and barrel - to unelected EU bureaucrats, but can you really see the EU ordering its  “Army” to march to the defence of Scotland?  Or do they actually believe that an independent Scotland - bankrupted by SNP economic mismanagement and mired in monstrous debt - can somehow sustain world-class defence capabilities of the sort the UK fields today?”

MPs of all parties voted freely and by a large majority in 2016 to renew Trident, with the four new Dreadnought Class submarines carrying the missile system to be based at the Clyde Naval Base, Faslane, ensuring that we will always have at least one boat at sea, unseen, undetectable and underpinning peace.

Dr Fawcett concluded: “the UK Deterrent is not cheap to sustain, but this is an essential cost for securing our national protection and way of life.
Just as we all know that we cannot trust the SNP with health, education or the economy, we absolutely cannot, and must not, trust the failing SNP with defence.”