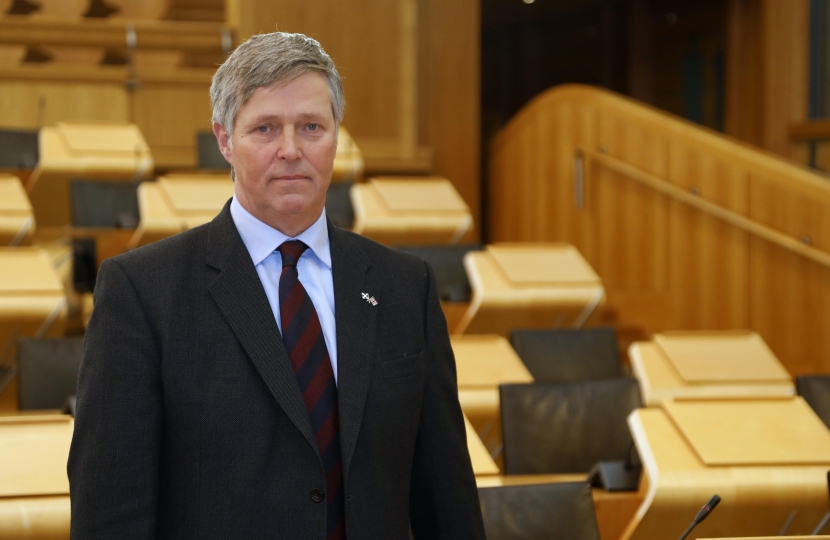 The University of the Highlands and Islands (UHI) has lodged proposals with the Scottish Government to establish a new medical school.

Highlands and Islands MSP, Edward Mountain, has called on the Scottish Government to support these proposals as a way to boost job creation and training opportunities in the region.

This update was revealed following a letter from Cabinet Secretary for Health and Sport to Edward Mountain MSP.

The Cabinet Secretary for Health confirmed: “Due to the ongoing pandemic, we have had to temporarily pause exploring these proposals so that we can focus all our time and resource on responding to Covid 19.”

She continued: “By the deadline of the 28th of February 2020, my officials had received proposals from various institutions, one of which was the University of the Highlands and Islands (UHI). I can confirm that when this work re-commences, the bid from UHI, along with the other proposals, will be looked at closely and assessed relative to our priorities and policy interests at that time.”

The establishment of a Highland Medical School will be part of the Scottish Conservative manifesto for the 2021 Scottish election.

Edward Mountain MSP believes that setting up the first institution for people to study to become doctors in the north would create an additional 150 medical training places and could train up to 750 doctors over the next parliament.

“It is absolutely vital that the next Scottish medical school is located in the Highlands.

The economic impact of Covid-19 is serious and the region is facing the prospect of high unemployment. Therefore, creating a Highland Medical School will create jobs and training opportunities at a time when we most need them.

It’s about time the Highlands received its fair share of funding too after years of Scottish Government concentrating its investment in the central belt.

We must not lose sight of the fact that NHS Highland has struggled with recruitment and workforce planning for too long.

If we can train and recruit staff for the NHS in the Highlands we are more likely to keep them, meaning our communities will get the future medical cover they need.

I urge the Scottish Government to select UHI as their preferred proposal and to invest in the Highlands.”