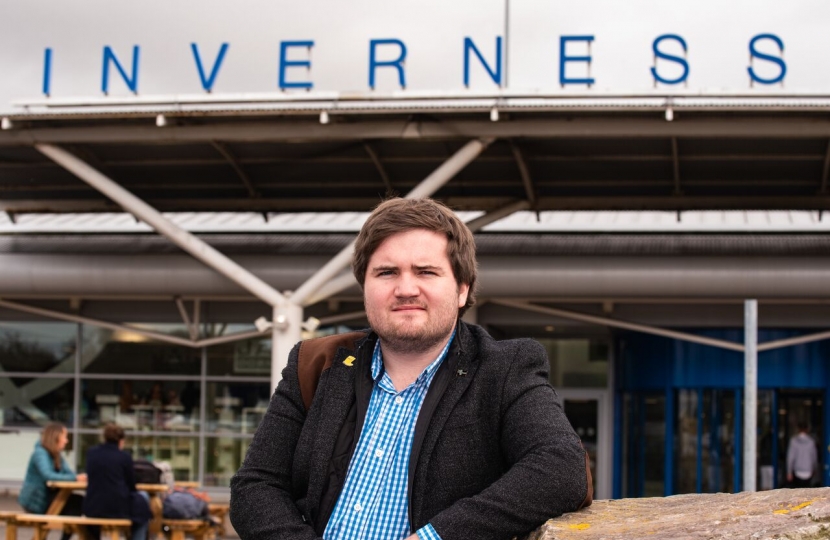 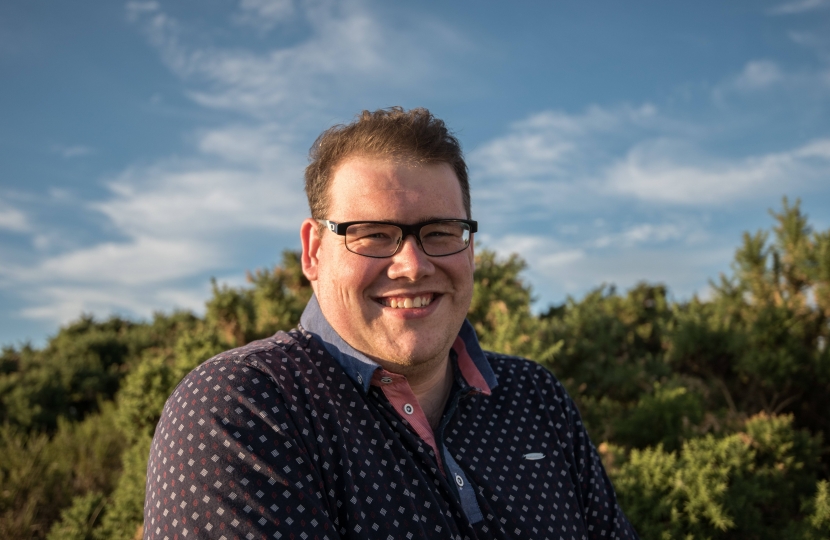 On 18 June, Heathrow Airport formally launched its consultation for its third runway. Heathrow is Europe’s busiest airport, hosting 84 airlines flying to 203 global destinations handling over 80 million passengers in 2019. Managing 1300 aircraft movements per day with just two runways is globally unprecedented: most airports at this capacity operate between 4 and 6 runways. Despite huge benefits to the Highland economy, Heathrow expansion has not been supported by Highland MPs.

“I cannot welcome the beginning of this crucial expansion enough. The Heathrow route is absolutely vital to the Highland’s global connectivity; this link allows anyone in Highland to fly to any continent in the world with just two flights. The route’s reintroduction only a few years ago has shrunk the globe for the Highlands and made it much easier and attractive to live, work and do business in.”

“However, Heathrow is at capacity and the growth in flights has come at the expense of other regions' connectivity; for as long as it is at capacity, we will always be at risk of losing those vital links.”

“We know there is demand for more than 3 Heathrow/Inverness flights a day; the route opened with a single A319 aircraft – the smallest BA operate. The bigger A320 is now more common and sometimes the 40% larger A321 has been chartered to cope with demand.”

“It was utterly ridiculous that until April, KLM was able to offer more flights per day to Amsterdam because of its 6 runways than BA could squeeze into a packed Heathrow.”

“I could not have been any more disappointed that when it came to the Parliamentary vote, Highland SNP MPs did not even bother to vote. Despite his long-standing third runway advocacy, Drew Hendry buckled to the Party line. Although he has never rebelled against the Party line in 616 votes, I urge Drew to follow his conscience and support our crucial air link.”

“Regular air services to major hub airports such as London Heathrow are vitally important to the Highlands business community, and developing this connectivity further must be a strategic ambition for all levels of government.”

“Regular domestic routes such as Inverness to Heathrow allow quick access to London and the Southeast - a global economic centre in its own right - as well as onward connections to cities across world.”

“Given that Highland-based companies are looking to conduct more and more business on a global scale, having Highland airports as an integral part of UK air connectivity is something to be welcomed by business travellers and those using the routes for leisure.”

Drew Hendry’s voting record can be found at - https://www.publicwhip.org.uk/mp.php?mpn=Drew_Hendry&mpc=Inverness%2C_Nairn%2C_Badenoch_and_Strathspey&house=commons. It details his rebellions as 0% in 616 votes across both Parliamentary terms.

Drew Hendry has apparently been a long-standing advocate of a third runway, stating – “We could see an international tourism boom, like the Highlands has never before seen” in an article on Heathrow just three weeks before the Parliamentary vote. Available at - https://www.linkedin.com/pulse/heathrow-matter-highlands-drew-hendry. 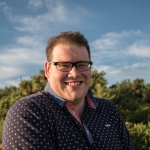