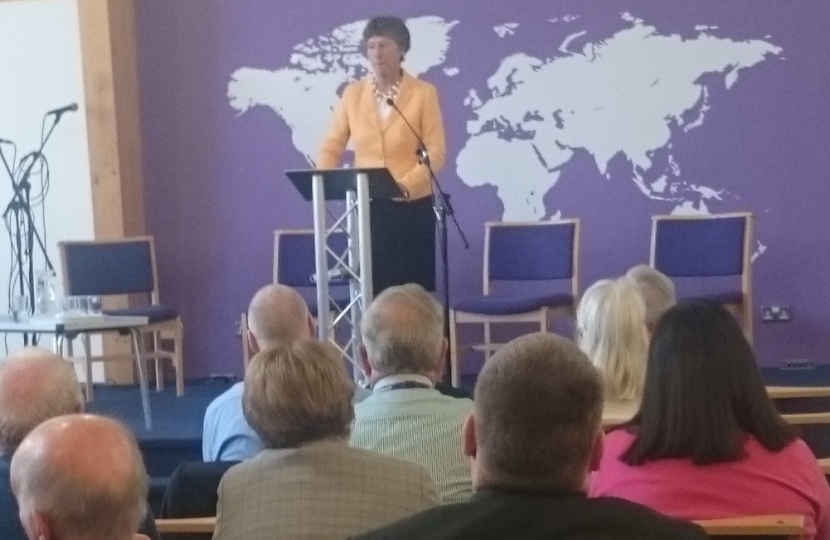 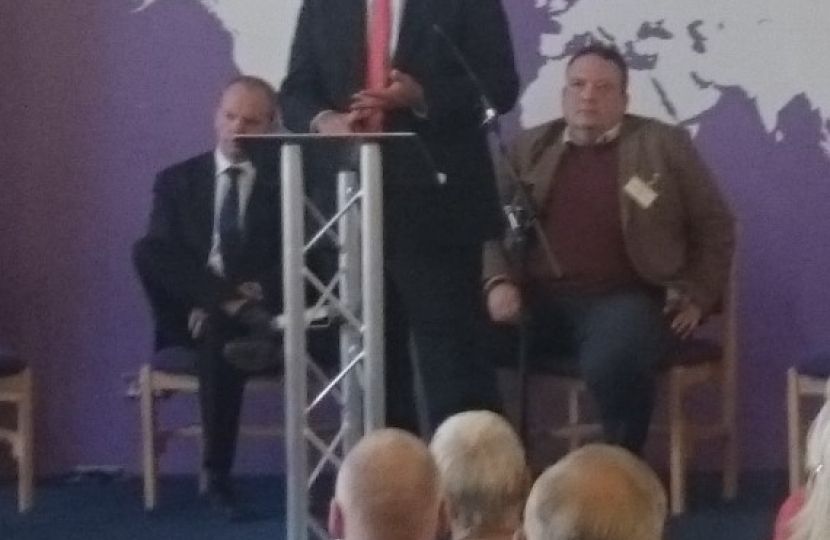 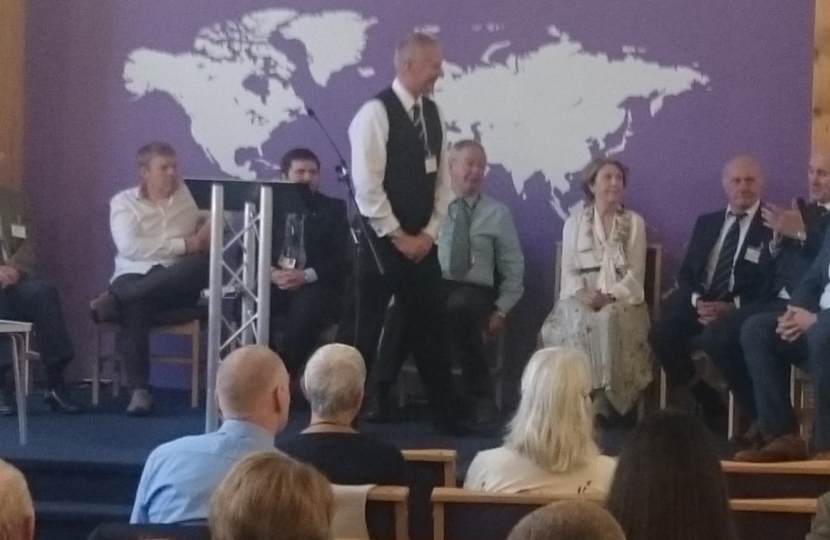 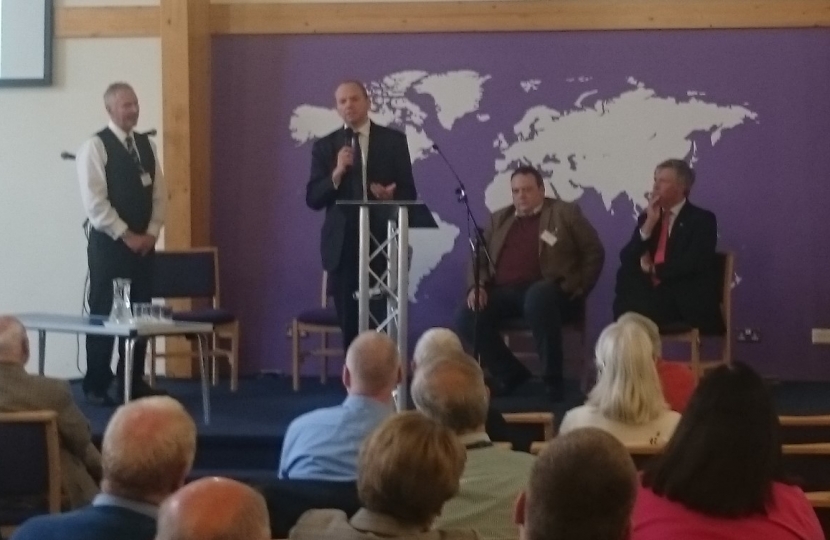 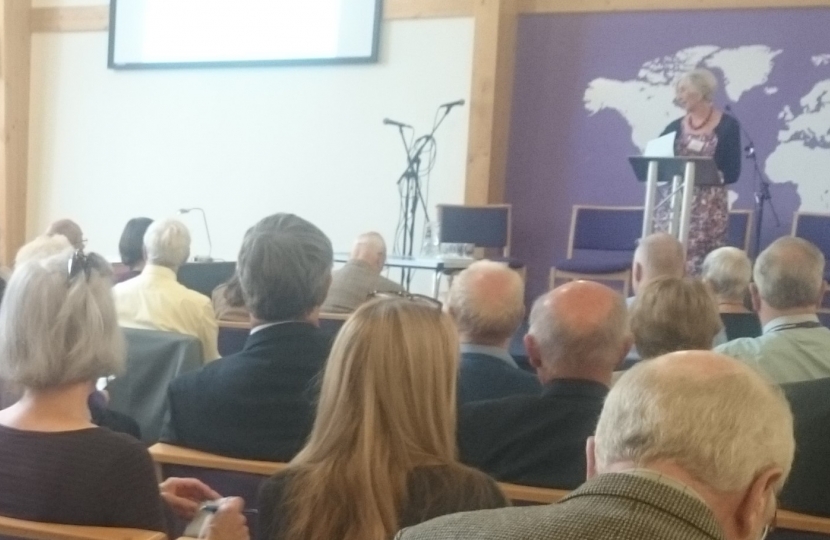 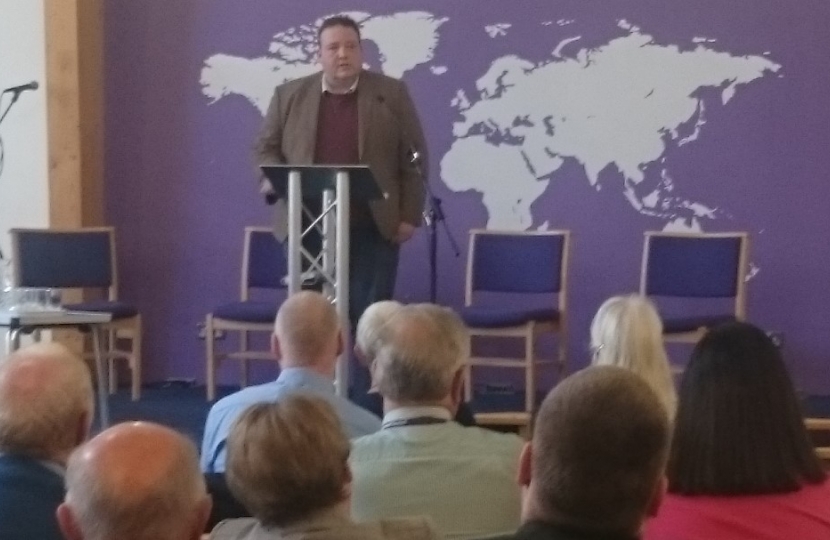 Every political topic of interest was discussed and debated, from national party leadership changes, Brexit, local issues, the Caithness and Sutherland Spaceport through to education, finance and the benefits of the Union.

One topic was repeatedly returned to: the catastrophic failure of the separatist SNP to exercise good governance in any area.  At every turn, whether discussing how the incompetent SNP has messed up taxation to create a £1 Billion black hole in Scotland's finances that can only be plugged because of the Union, or the bullying culture that the SNP has allowed to fester in the NHS, and the SNP's wrecking of Scottish education, delegates heard how only a change of government in Scotland - one that would put the Scottish Conservatives in power - could halt the chaos and decline.

The vital importance of the Union to helping rebuild Scotland and undo the dozen disastrous years of SNP misrule was a golden thread running throughout the day.  Many times it was noted how the Union dividend of nearly £2000 per person per year benefits Scotland and the Scottish people: money that funds the £12.6 Billion annual deficit (a staggering 7% of GDP) that Scotland would face immediately if the separatists get their way.  The Conference heard how, for an average family with 2 children in Scotland, the cost of SNP separation from the UK would be almost £8000 per year, a gap that could only be filled by massive borrowing, huge tax rises or crippling cuts to public services.

The Conference heard in details about how the fiscally-illiterate Nationalists, blessed with a Finance Minister who cannot do his sums properly, have made such a mess of their budget calculations that it is only thanks to the UK Government bailing out the Scottish Govt that there will be any money for new schools in the coming year.  The pack of lies told by the SNP during the 2014 referendum Yes campaign now sit totally exposed: the 7% of GDP deficit is the worst in the EU and six times greater than that for the UK at 1.1% of GDP.

All at the Conference enjoyed the now legendary HCUA lunch, where excellent Scottish food was served - and MSPs grilled to perfection!