MSP concerned at decline in Highlands and Islands police numbers 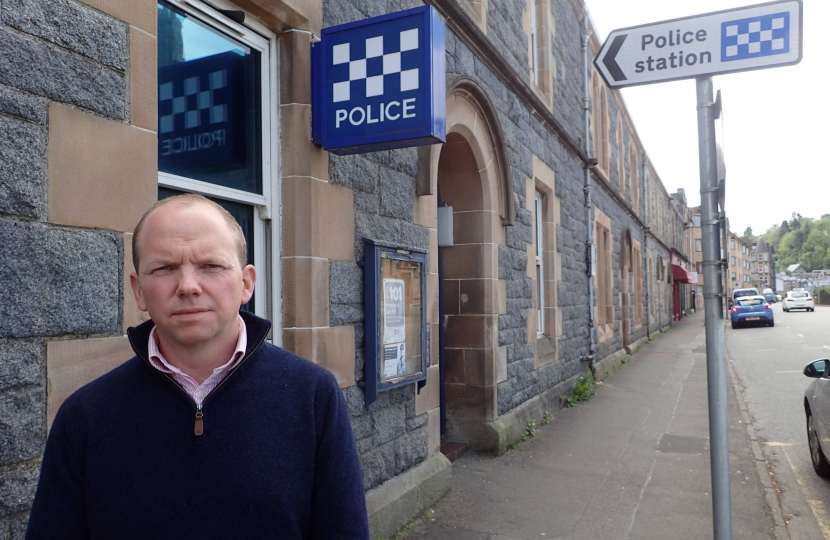 Mr Cameron said: “Community policing is highly valued in the Highlands and Islands but that cannot be sustained if police numbers are under pressure.  Compared to other regions across Scotland, our region seems to be doing the worst, with a reduction in the last recorded quarterly figures of 13 officers."

The Scottish Conservative MSP added: “Many locals have been very disturbed by the amalgamation of Scotland’s regional police forces, and the centralisation of the service.  These figures appear to confirm that the SNP Government is continuing to prioritise the Central Belt and is neglecting the concerns of residents of rural Scotland.”

Scottish Mountain Rescue and Mountaineering Scotland today held a reception at the Scottish Parliament to celebrate the dedication and expertise of the volunteers and professionals who provide a world class mountain safety information, training and rescue service.