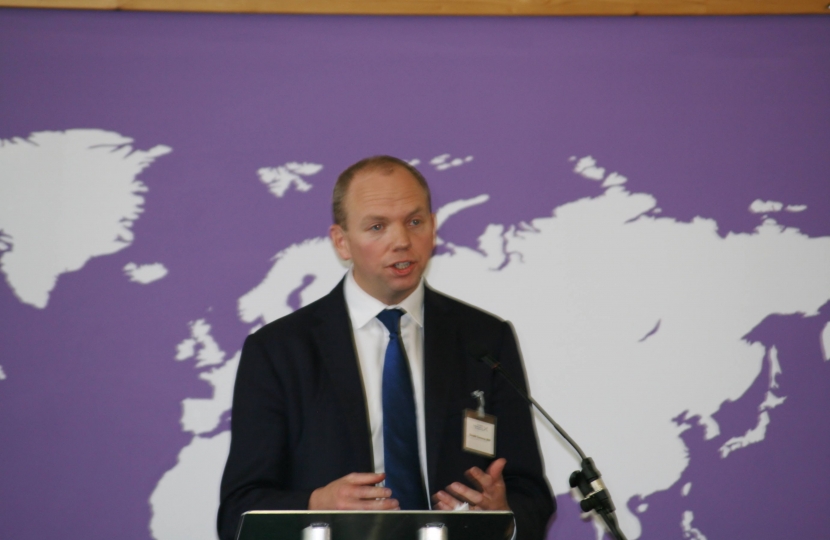 Highlands and Islands MSP Donald Cameron has welcomed the scrapping of the SNP Government’s plan for a “Named Persons” scheme.

Mr Cameron, who is the Scottish Conservatives’ Policy Co-ordinator, said: “I share the widespread relief that this terrible scheme has been consigned to the dustbin by John Swinney, even if it took the SNP six long years to come to the obvious conclusion that the scheme was both unworkable and undesirable.  When she took office five years ago, Nicola Sturgeon pledged that her priority was education. Since then she has presided over declining standards and a whole series of policy failures and shelved legislation, of which this news is just the latest."

“It’s clearer than ever that Scotland desperately needs a government at Holyrood which is focused on our vital public services and not on endless agitation about constitutional issues”.

The demise of yet another badly thought-through SNP policy serves to underline the continuing failure of a tired, drifting SNP administration that under Nicola Sturgeon's leadership has wasted untold £millions of Scottish Taxpayer money.  The Named Person scheme was unworkable from its conception, a deeply flawed idea that had more place in a police state than a nation of the UK.  The incompetent SNP separatists should concentrate on undoing the damage their tax changes have done, changes sending Scotland towards recession.