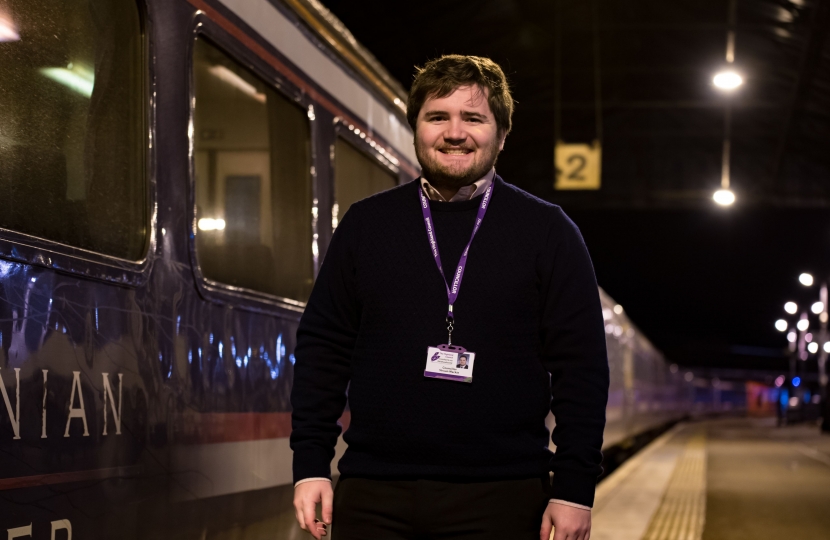 The sleeper-service proposals, which emerged in February, would be a massive boost to Caithness and Orkney by allowing people to save on overnight stays on business and leisure trips.

Thurso and north-west Caithness councillor Struan Mackie, the Highland Conservatives’ transport spokesman, previously welcomed the move and said that overnight services can act as a “catalyst” in the growth of high value tourism in the far north.

The plans have been dubbed The Midnight Train to Georgemas after one of the train stations the proposed sleeper would visit.

It would make use of some of the soon-to-be redundant Mk3 sleeper carriages, with the arrival of new sleeper coaches for Serco’s existing Caledonian Sleeper service.

Mr Roach said positive talks have been ongoing with Serco in recent month and that they have “expressed an interest” in the project.

He added: “We are in the process of procuring an economic consultant to look at the wider business case and work will start very soon.

“We are looking at timetables and where the train should call, and we’re looking to tease out other benefits. For instance, if we employ 20 people, what will be the impact on the local community?"

“We have to take the case to the government and they will want evidence of what the benefits are to the local area".

“We would not be doing this if we did not think it could be a reality.”

The Thurso to Edinburgh/Glasgow rail journey overnight would cover around 328 miles in just over seven hours.

A service with two sleeper carriages and two seated carriages is proposed, leaving Thurso at 7.30pm, reaching Inverness at 11.30pm, Aberdeen at 2.30am and Edinburgh at 5.30am.

A northbound train would leave Edinburgh at 11.50pm, arriving in Thurso for 10.30am. 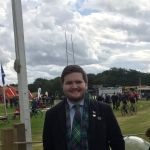