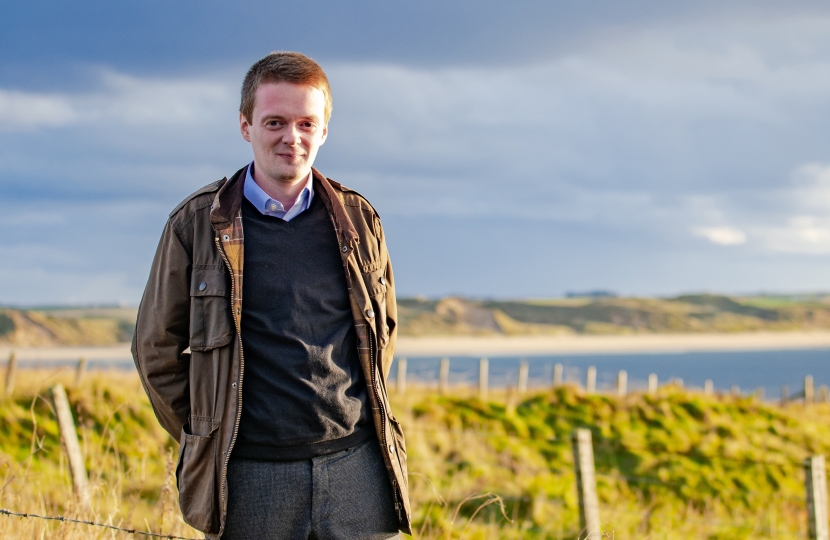 Highland Conservatives have named their candidate to contest the three-way marginal seat of Caithness, Sutherland and Easter Ross at the December General Election.

Cllr Andrew Sinclair has been selected by the party to stand for mainland Great Britain’s most northerly Westminster seat.

A Caithness native, Andrew is currently a councillor for the Wick and East Caithness ward on the Highland Council, winning the seat as the highest-placed party candidate, seeing off opposition from the SNP, Labour and the Liberal Democrats.

"I am proud of my involvement in progressing issues on behalf of constituents in the Far North of Scotland, and I hope to build on this during the campaign. I have taken a particular interest in the damaging centralisation that is hitting our community hard, our depopulation crisis and the Scottish Government’s failure to provide local career opportunities for our young people, with so many people now having to move away in search of work."

“This election is vital in allowing our community to move on. On the green benches at Westminster we must have somebody who will stand up for the electorate in the Far North of Scotland, championing the issues important to this area, whilst also getting Brexit sorted, stopping Indyref2 in its tracks, and getting on with the things that really matter to ordinary people."

“Anything other than a Conservative and Unionist being returned to Westminster will mean more dither and delay.” 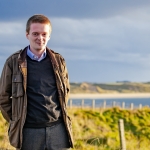 Andrew Sinclair is a Scottish Conservative and Unionist Councillor for the Wick and East Caithness ward, and stood as the Party candidate for the Caithness, Sutherland and Easter Ross UK Parliamentary Constituency, contesting the seat in the 2019 General Election.