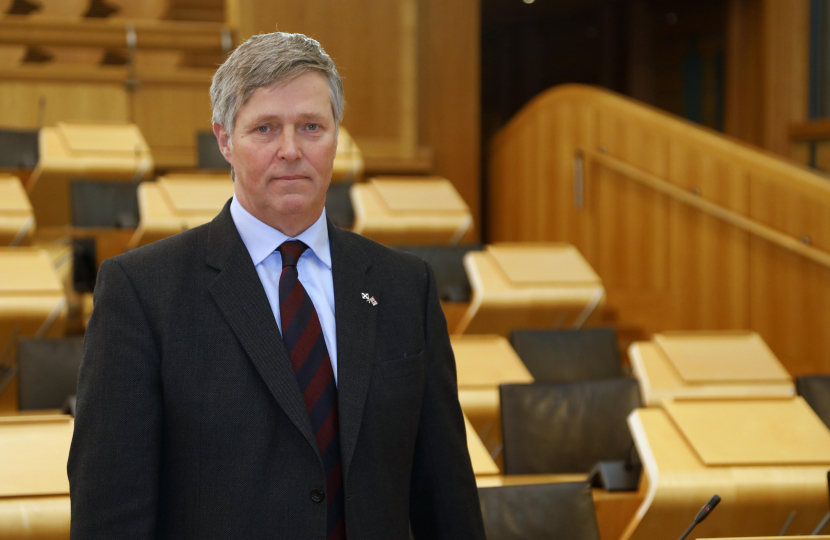 As reported in the Herald on Sunday, urgent repairs to the Cairngorm Funicular Railay, which are expected to rise by a third from £16m to £21m for are feared to be going even higher, while concerns have been expressed from within the Scottish Government's Highland and Islands Enterprise agency about how it will be paid for.

“My suspicions about the true extent of the challenges facing the Funicular Railway were raised when Cairngorm Mountain was notably absent from the Scottish Government’s latest budget.

“Now we know why. While the repair costs continue to rocket upwards, the Scottish Government has yet to identify further funding.

“Even worse, it appears that the Scottish Government expect HIE to cover the additional costs of the repairs despite the agency’s overall budget seeing a reduction this year.

“This begs the question, where will HIE find the money to finish the repair job?

“HIE’s briefings to Ministers stated that they do not have the capacity to find the extra cash and, if asked to do so, it would ‘have a disproportionate impact on HIE’s ability to support businesses and communities across the region.’

“While the final repair bill has been withheld in these FOIs, these documents suggest that HIE could require colossal amounts of funding to repair the Cairngorm Funicular Railway and there appears to be a suggestion that the repair works could be delayed yet again too.

“We now need transparency from the Scottish Government. The Minister must inform the Scottish Parliament about the true extent of the costs and delays to the repair works.

“I continue to campaign for a full public inquiry into the running of Cairngorm Mountain over the last two decades, it is clear that mistakes have been made in the past which both HIE and the Scottish Government must learn from.” 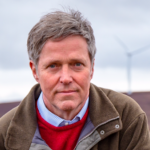